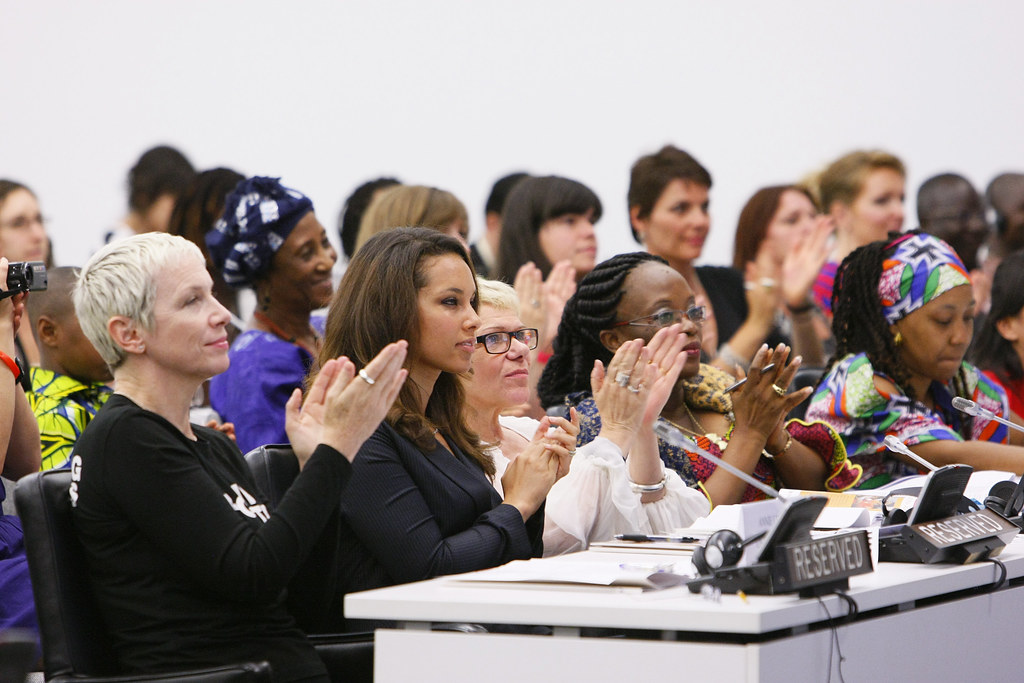 It was in 1996 that Les Caramels fous, Equivox and Mélo’Men, the three singing pillars of Voices Against Aids- LGBT Music, in the words of Jürgen Pletsch, from Piano-Zinc, decided, based on an idea from Equivox, to unite their voices for the first time and hold a concert for the benefit of associations fighting against AIDS.

The Voix Contre Le Sida concert was first presented by Jürgen, joined in 1999 by Charlène Duval, alias Jean-Philippe Maran. They animate the Trianon with their duo, where the concerts take place until 2009 .

From 2004 , the opportunity is given to invite a fourth participant each year to present a vocal program and join the Caramels Fous, Equivox and Mélo’Men.
Since 2011 , the concerts of the Voices Against Aids- LGBT Music are given at the Théâtre du Gymnase Marie Bell. In 2012 , Madame Raymonde, alias Denis d’Arcangelo, presented it. In 2013 Charlène Duval sponsors the two evenings given exceptionally on the occasion of the 15th edition. She did it again in 2014.